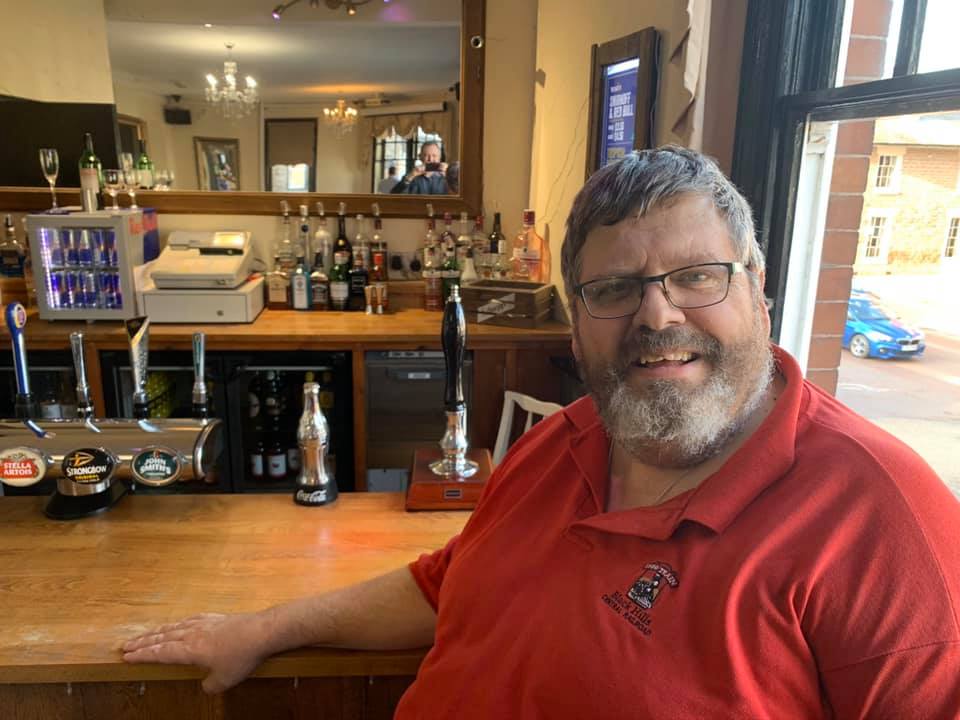 Big Friend of The Licensing Guys, CAMRA’s Mark Haslam has been involved with supporting pubs for a long time. Back in 2010 he was awarded the prestigious ‘Campaigner of the Year Award’ from CAMRA. Now he has been awarded it again for 2020, making him the first person ever to have won it twice!

Mark has been busier than ever on matters of pub planning and licensing. He always looks to support pubs and publicans, and ensures that planning matters are fully addressed when pubs are in danger of conversion to alternative uses. More recently actively supported a number of local communities when they bought their local pubs – the most recent example being the Boot Inn at Orleton in Herefordshire.

The citation with the award points out how he manages relationships with politicians, council officers and the press with consummate ease. He also writes articles to support pubs across the county and further afield.

One big success in 2019 was when he worked with a local community in Hereford to finally see off the unwelcome overtures of the Co-op, when they sought to convert their local pub into a convenience store. Many said it couldn’t be done, even including some amongst CAMRA’s cadre of 192,000 paid-up members!

Mark said about the award: “It’s great to be recognised, but there is no time to relax. With where we are with pubs closed during this current crisis, we are going to have to work harder and faster than ever before to get our valued pubs back up and running and onto a sustainable footing once they are out of the lockdown. It’s going to be a big ask, but we’ll be ready with a plan.”