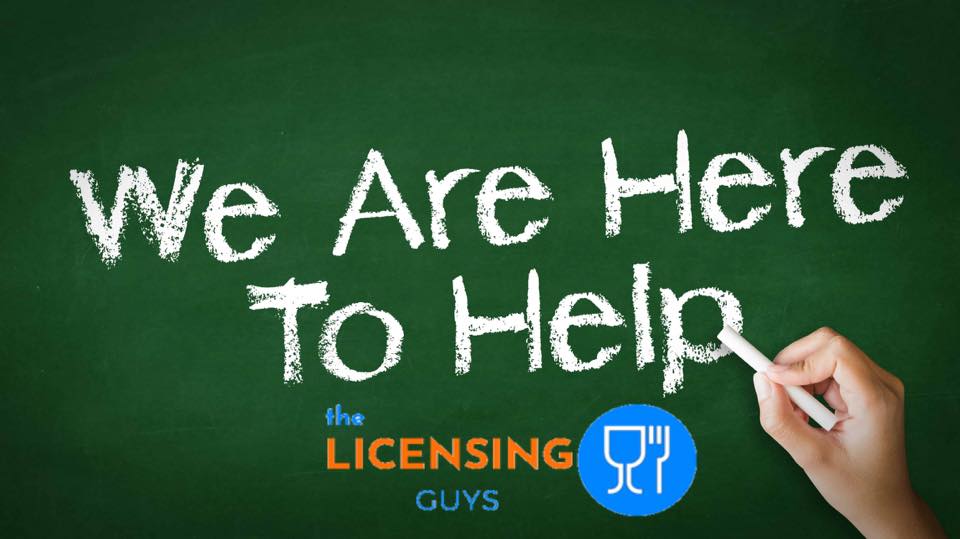 Licence GRANTED in Liverpool after Hearing

The Licensing Guys were asked by a fellow licensing consultant in Liverpool to assist with a highly contested hearing for a new application for a convenience store which had 28 representations including those from local community group leaders.

The hearing was conducted via a video link where our licensing expert Mr Nick Semper offered a raft of exemplary conditions and demonstrated how the client would operate safely and responsibly in the area.

Despite lots of questions and rightly so from the licensing panel, all concerns that had been raised were answered and the committee ended the meeting to deliberate and make their decision.
The Licence was GRANTED as applied for later in the day.

Mr Nick Semper from The Licensing Guys said “We are delighted for the client who successfully operates another store in the city of Liverpool, we are also happy to be helping another licensing consultant with this hearing”