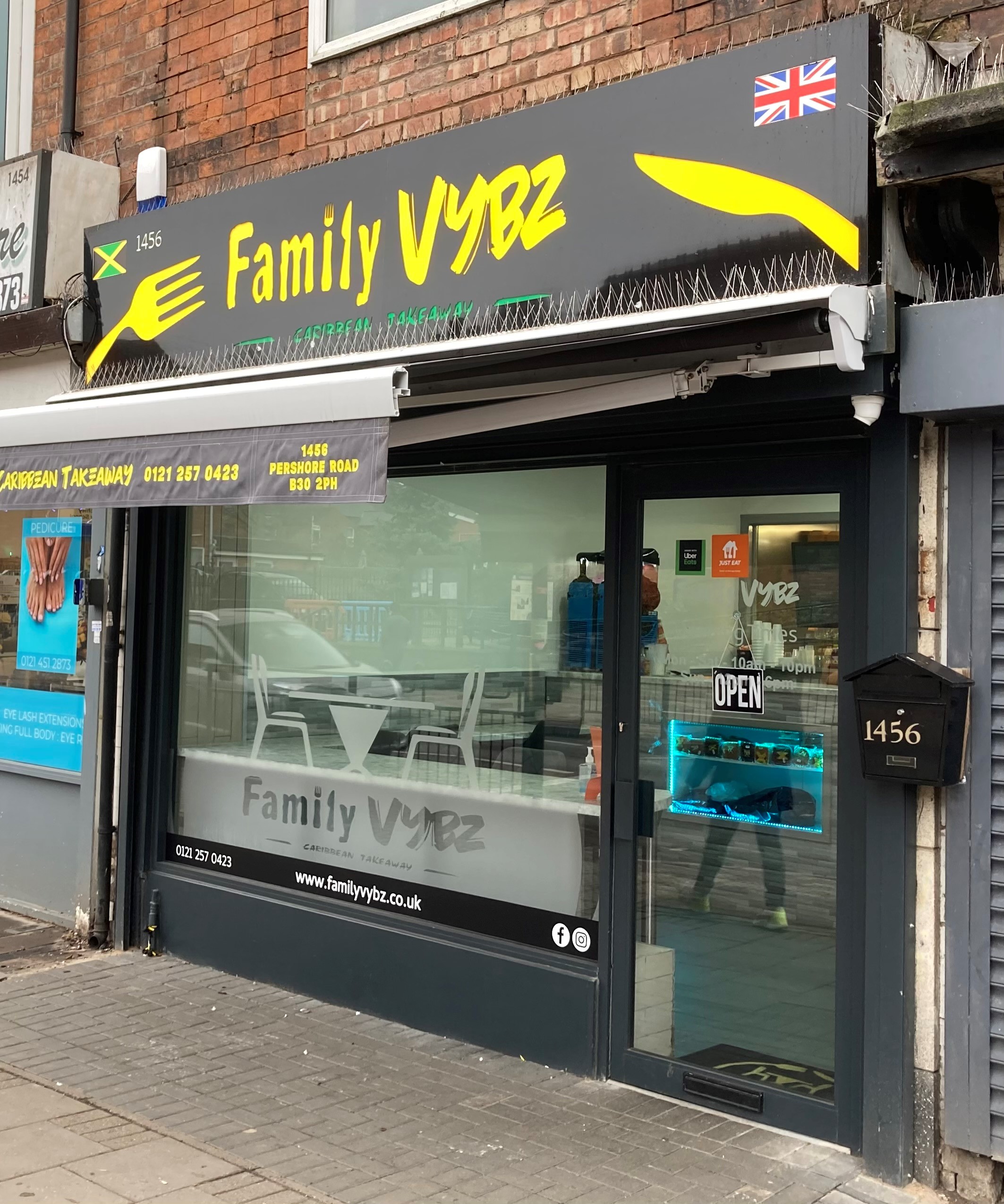 Great news this week as Family Vybz in Birmingham was granted its Premises Licence. The application was straightforward and the client was not asking for anything out of the ordinary with opening hours from 10am to 10pm for on/off & online sales with alcohol being served along side a substantial meal.

The application received representation from a local school who were under the opinion that every premises that sells alcohol have people drunk and fighting outside and that children should not see this when leaving school. Despite an offer to meet with the school and arrange a site visit to show them how our client would operate this was not taken up and the school stood firm in its opinion.

At the hearing Nick Semper from The Licensing Guys observed that it was speculative to suggest that a grant would cause local schoolchildren to be put in harm’s way, and asked the Sub-Committee to look for an evidential foundation for the belief that this would happen. The issue was whether the operating schedule was capable of promoting the licensing objectives. There was no evidence to suggest that it would not be capable, and nothing had been said in the representation that challenged or criticised in any way the operating schedule, the Family Vybz premises, the applicant or the proposed designated premises 2 supervisor. As the agent observed, the person making representations simply wanted a blanket ban on any alcohol sales before 17.00 hours, Monday to Friday, seemingly irrespective of whether the school was open or not.

The Licence was Granted at the hearing with the decision notice reading as below.

Members carefully considered the representations made by the other person, but were not convinced that there was an evidential and causal link between the issues raised and the effect on the licensing objectives. The premises was very small (seating for six persons), and would be operating under a raft of proposed conditions covering all possible areas of concern – CCTV, trained and competent staff, and exemplary ‘due diligence’ control measures, such as bespoke Incident & Refusals Books and a Challenge 25 policy.
The Sub-Committee also noted that no representations from any of the responsible authorities had been received. West Midlands Police had seen no cause for concern; they were the Sub-Committee’s primary source of information and evidence on all issues relating to crime, disorder and antisocial behaviour. The Members accepted that the decision could not be made based on fear and speculation about what might happen – particularly not in the face of a comprehensive suite of conditions. To refuse the application would require evidence of actual problems, not ‘speculation’ over what might or might not happen at some unknown point in the future, per the caselaw (R (on application of Daniel Thwaites plc) v Wirral Magistrates’ Court and Others (2008) EWHC 838 (Admin)).
The Sub-Committee agreed with the agent that it did not necessarily follow that the grant of a licence to offer alcohol only alongside substantial meals would lead to an increased threat to children on the street. All in all, the offered conditions and the applicant were more than sufficiently robust to ensure the promotion of the licensing objectives. The premises was an established business, and the Sub-Committee was reassured that the agent stated that the applicant wanted to work with the local community, not against them. The Sub-Committee therefore resolved to grant the application.